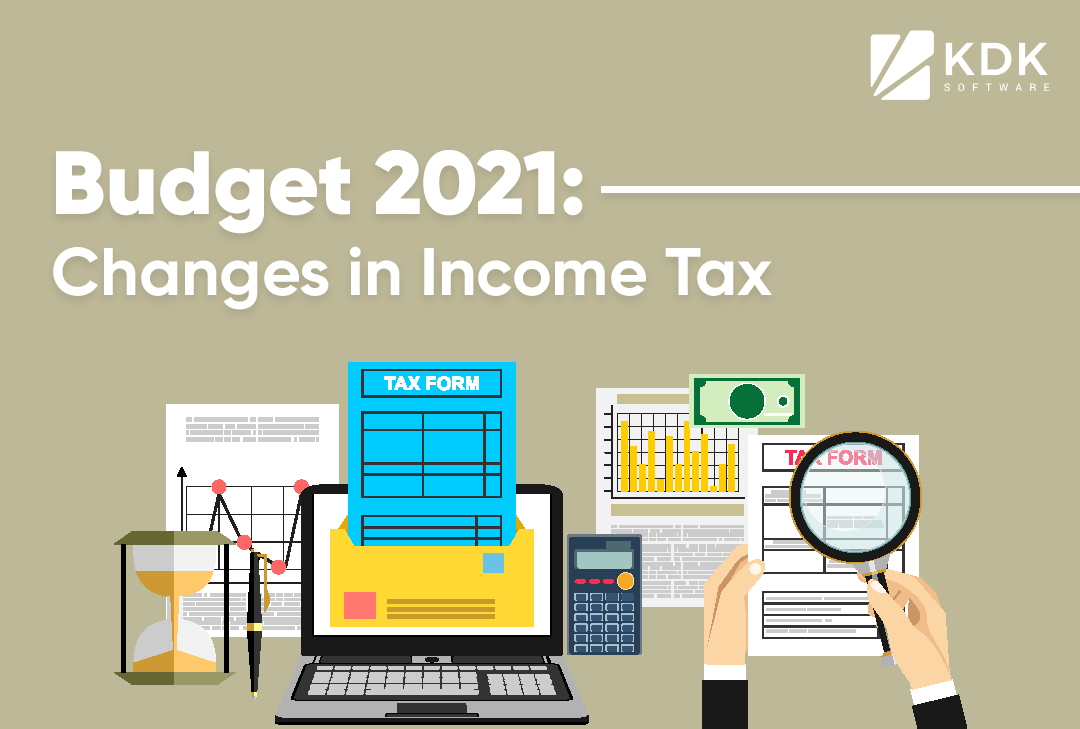 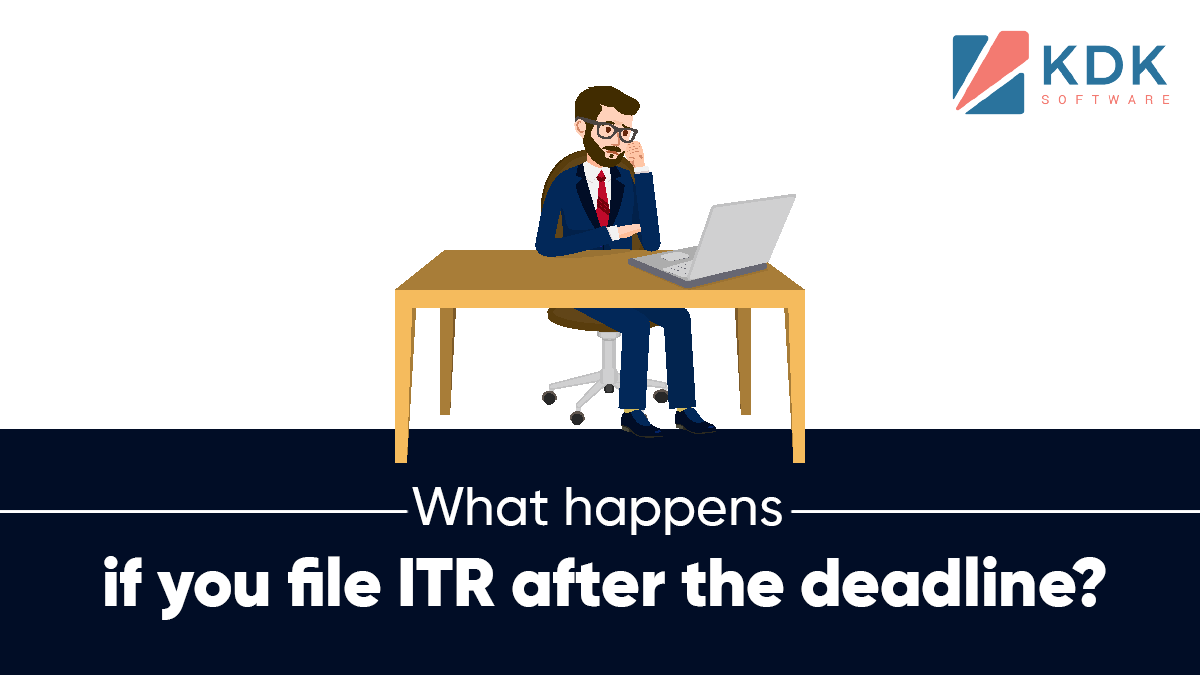 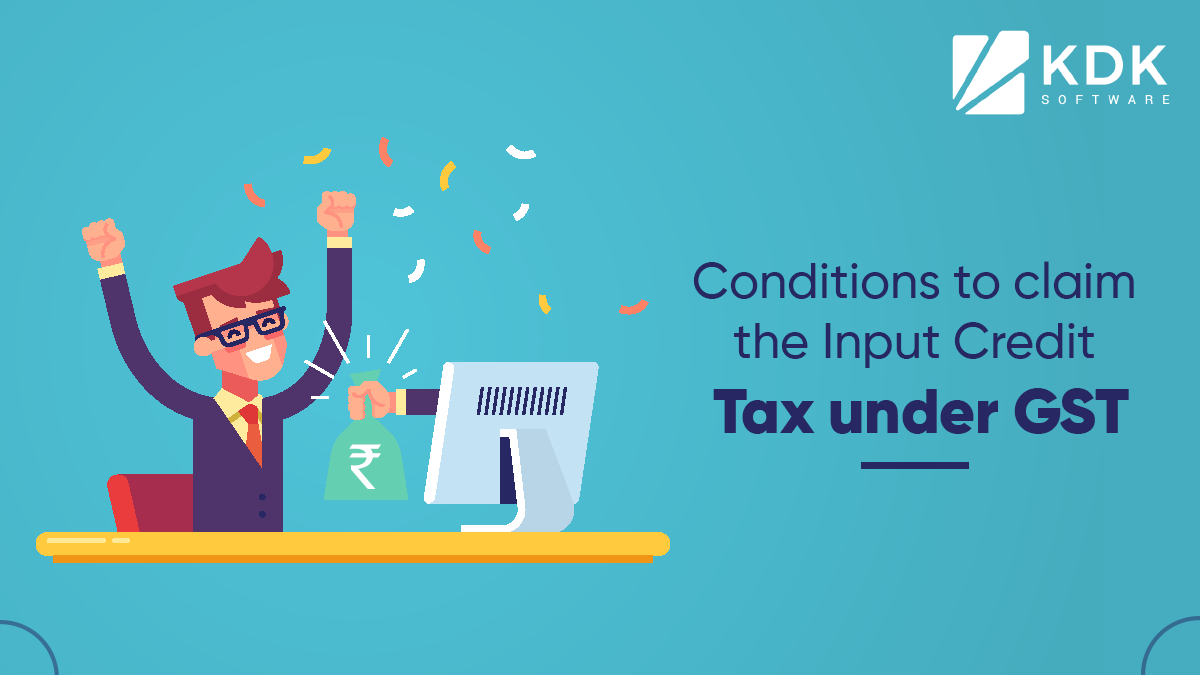 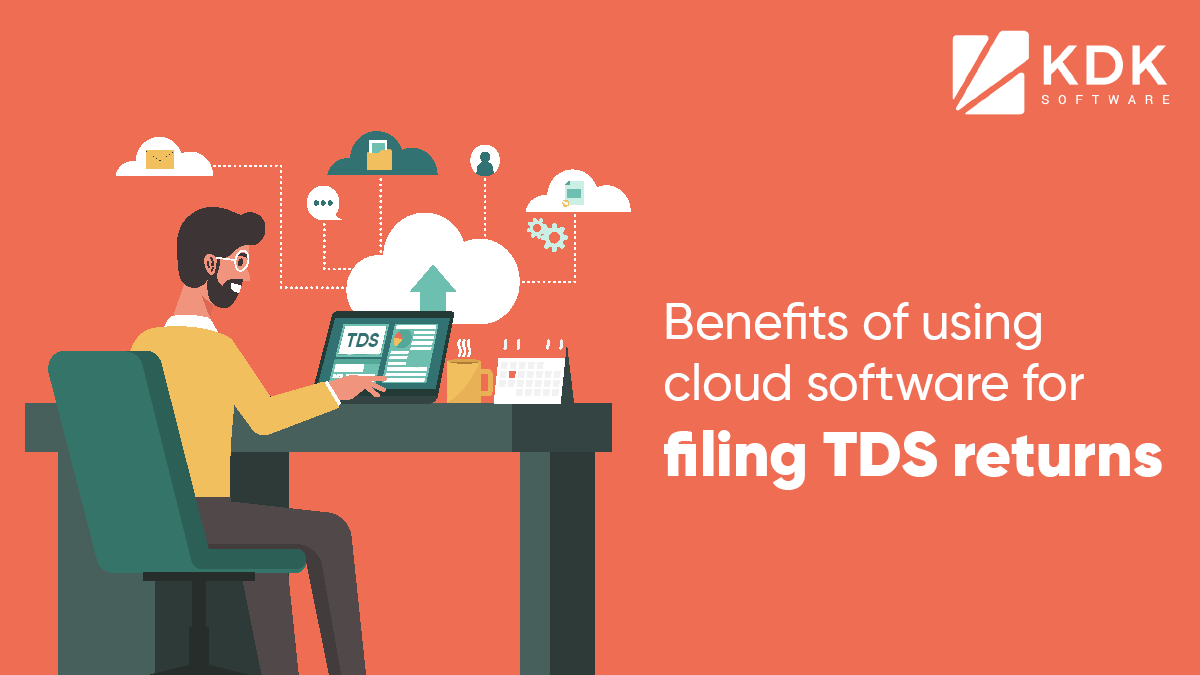 The onslaught of the pandemic known as COVID-19 has touched and affected everything. It forced us to maintain a physical distance between each other, making it a requirement for us to find ingenious ways to work around the problem. Tax compliance and accounting, traditionally considered paper intensive projects, are a few of the functions that
Read More 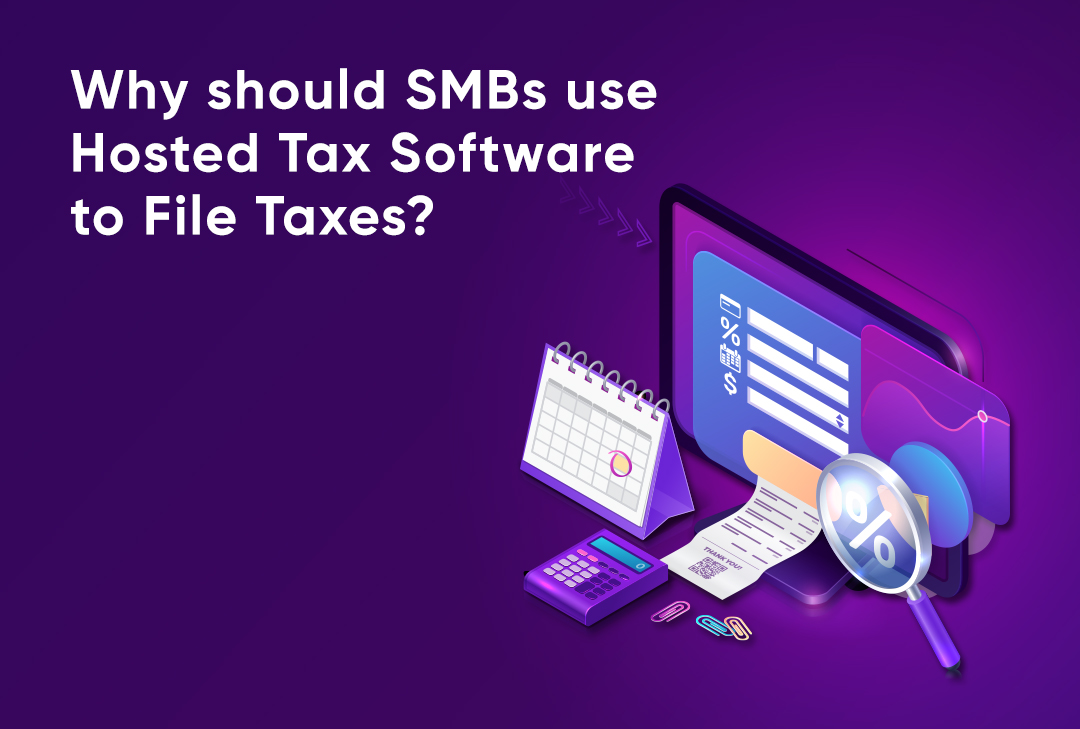 As governments around the world attempt to make their tax rules water-tight, there is a growing complexity that businesses have to manage while filing their taxes. Making mistakes while filing taxes could attract avoidable penal costs. Handling the increasing compliance requirements can be especially challenging for small and medium businesses (SMBs), who have limitations in
Read More 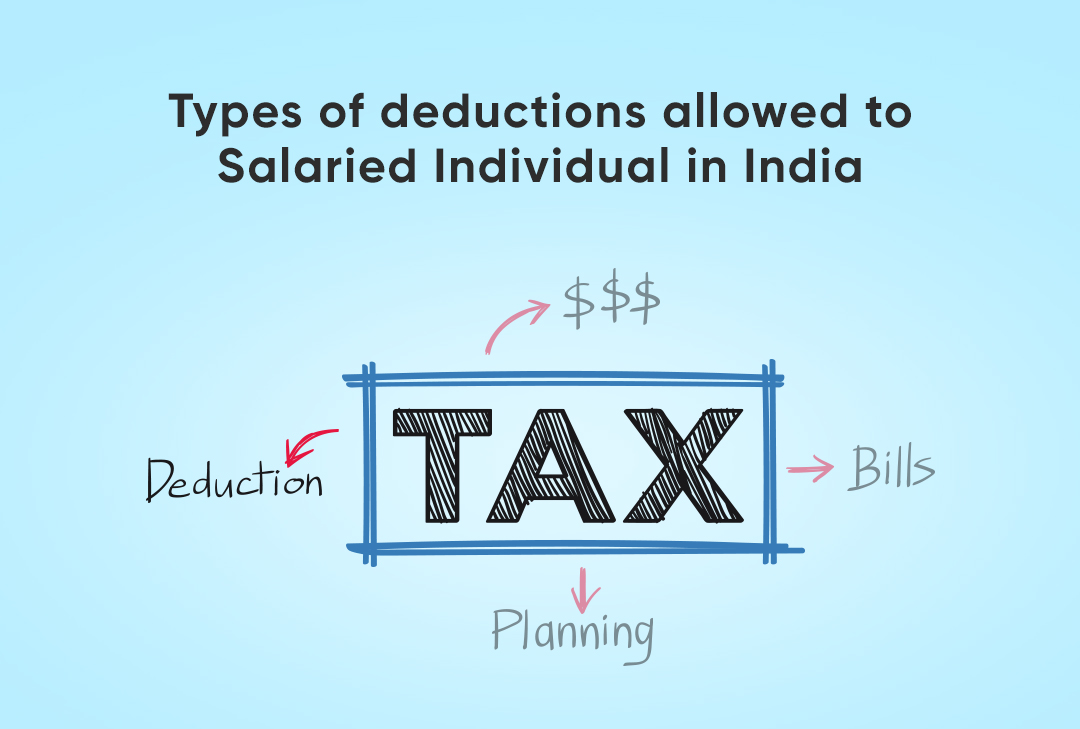 If you are a salaried individual, you would surely spend a lot of time juggling between your income and tax savings. To minimize this, there are a few tax deductions that you can avail of. To understand them, first let us understand the structure of the ITR-1 Tax Return form which is applicable to salaried
Read More
As seen in the previous article, E-way bills are something that businesses in several sectors have to generate on a regular basis as part of their daily operations. And while the process is not that complicated, it does take around 8-10 minutes to generate an E-way bill in each instance. However, an active business may
Read More
Every time a transporter has to transport goods whose total value exceeds Rs. 50,000, the transporter needs to carry what is called an E-way Bill (Electronic-way Bill). An E-way bill is compulsory to have if the goods are being transported between different states. However, some states have also mandated E-way Bills for intra-state goods movement
Read More

After the Goods and Services Tax (GST) Act was passed in India, there has been a significant push towards ensuring transparency of corporate transactions through increased stringency of compliance. One such compliance requirement is the necessity of generating an Electronic Way Bill (E-way Bill) on the GST Portal (ewaybillgst.gov.in)
Read More