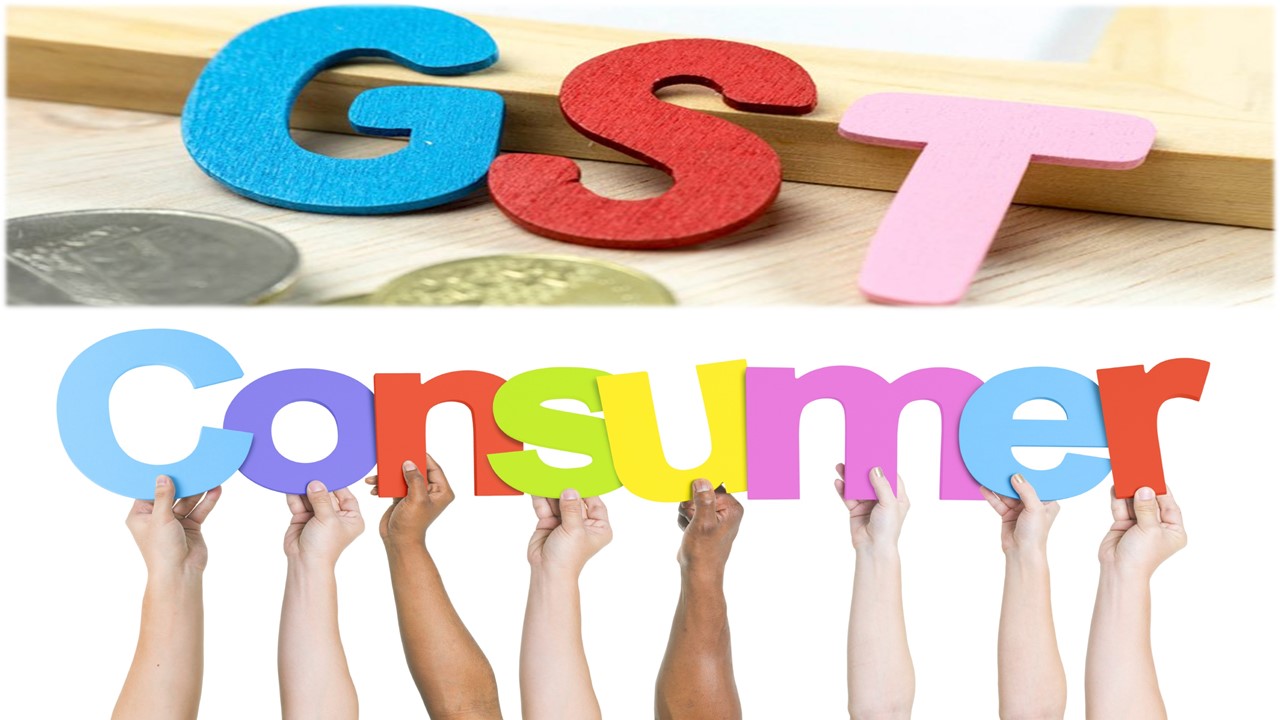 Today, if you toss a coin in the middle of the market and ask anyone that whether GST is good or bad, a common man will yell his pain saying that, it’ll burn a deeper hole in his pocket. As the GST era begins, with lots of update for the professionals and businessmen, consumers have
Read More 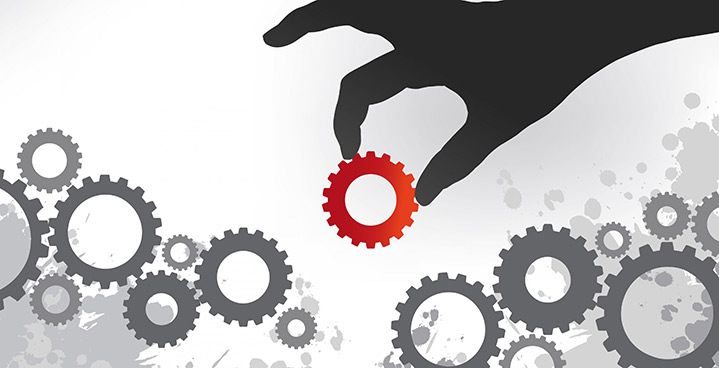 The 18th GST Council Meeting was held a couple of hours before the mega launch of GST and made some important announcements, providing huge relief to the farmers. The meeting called to grant a vote of thanks without any formal agenda took up the cause of the farmers and reduced the reduced the tax rate
Read More 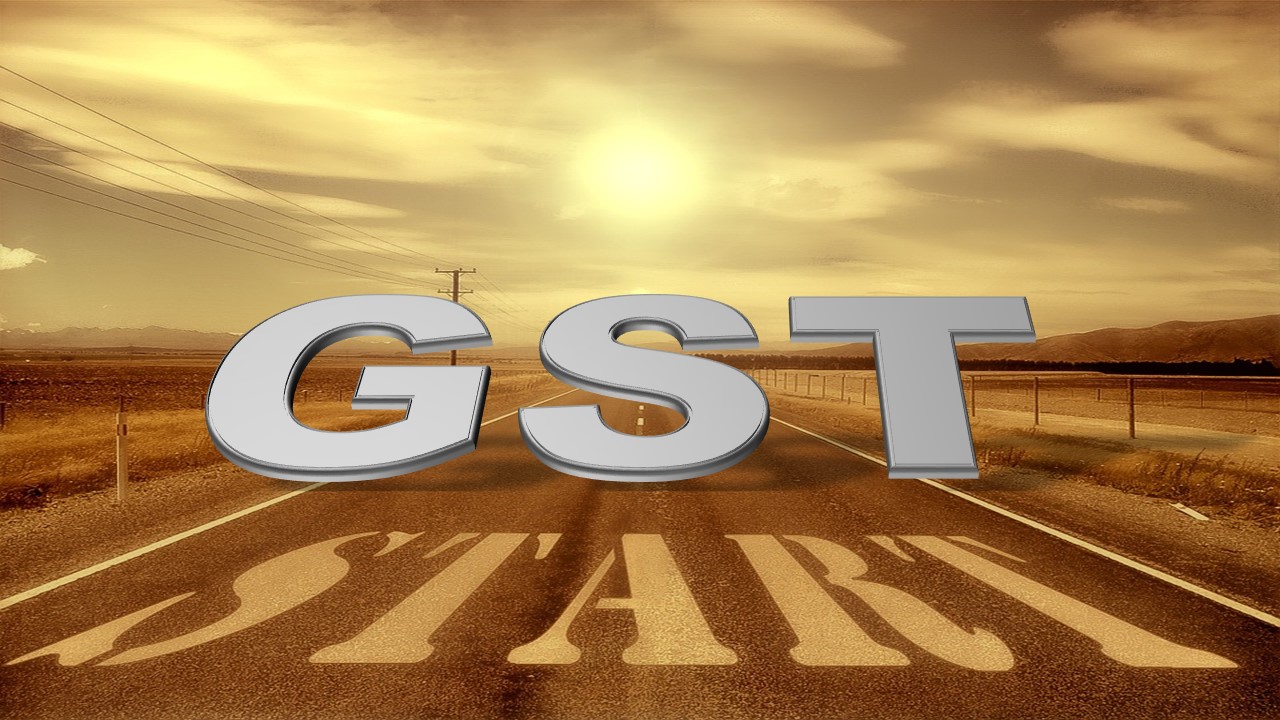 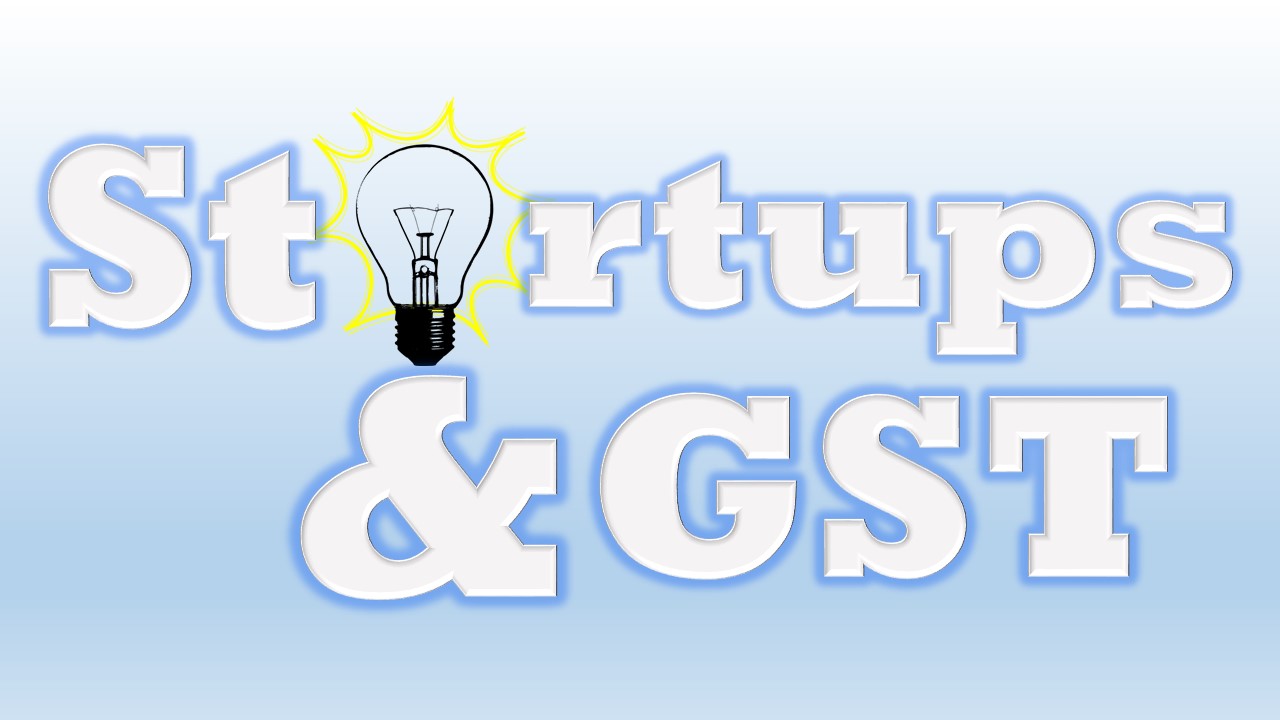 Next one week GST will be ruling the trends on news, views, and analysis. A noise similar to the one that was heard during the days of demonetization can be felt once again with a positive tone, as the nation approaches the morning of “ONE TAX”. All kinds of adjectives from biggest to greatest and
Read More 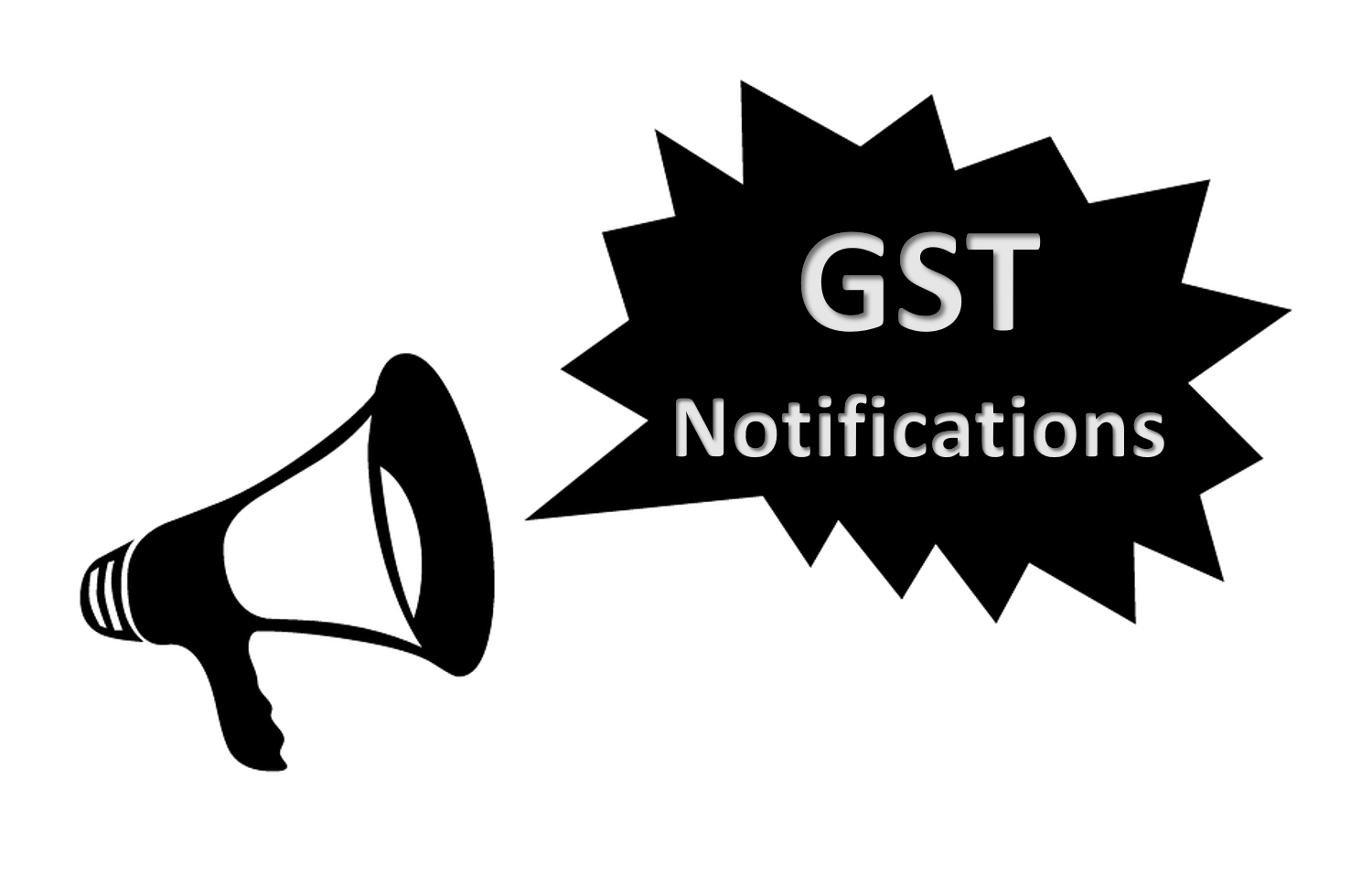 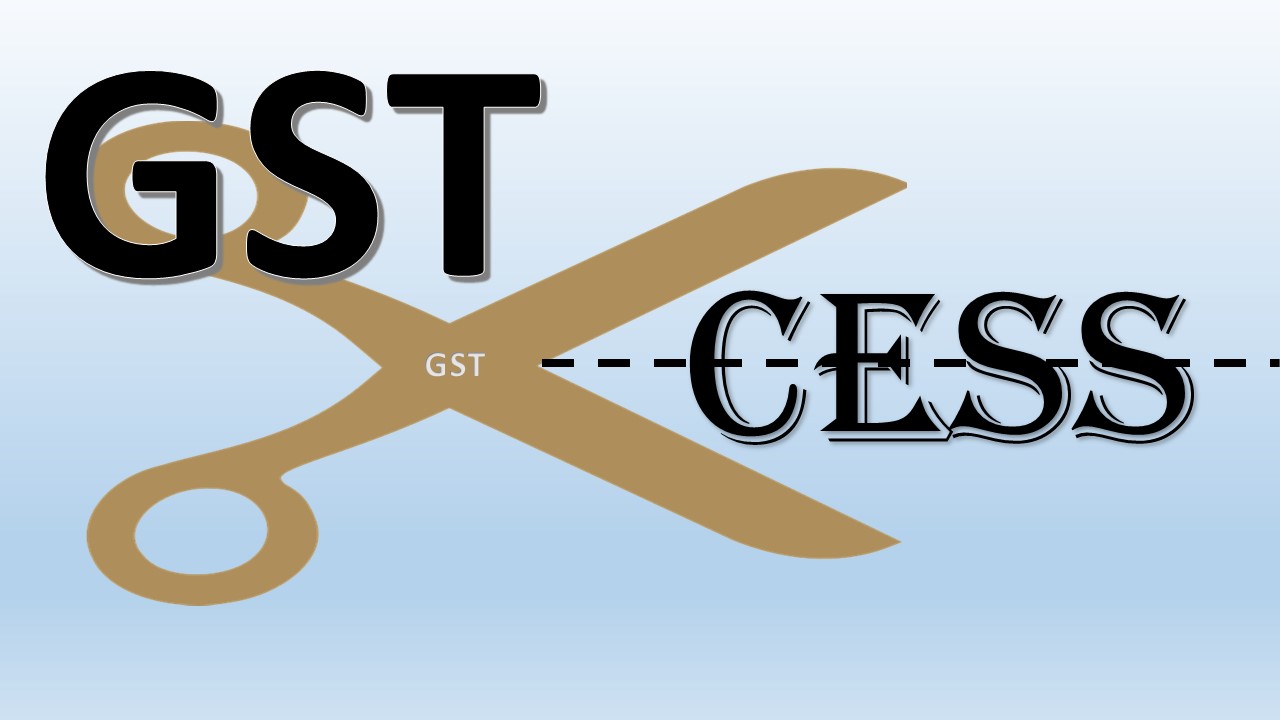 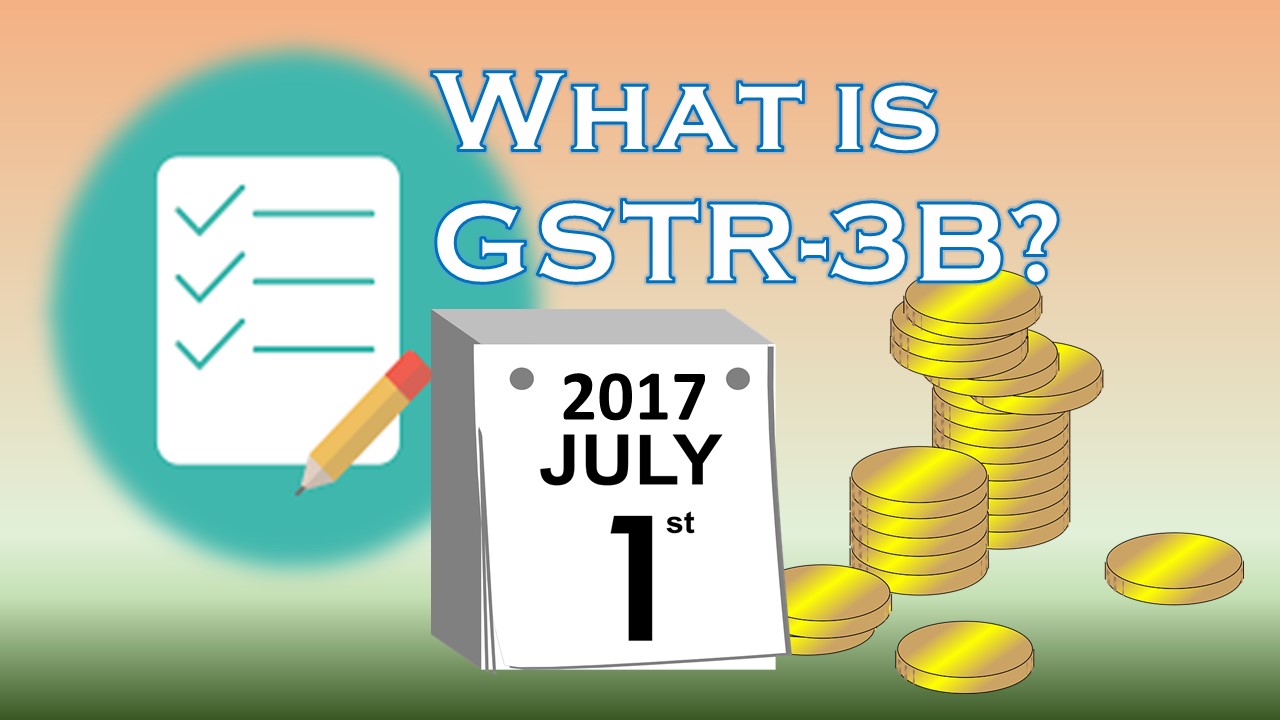 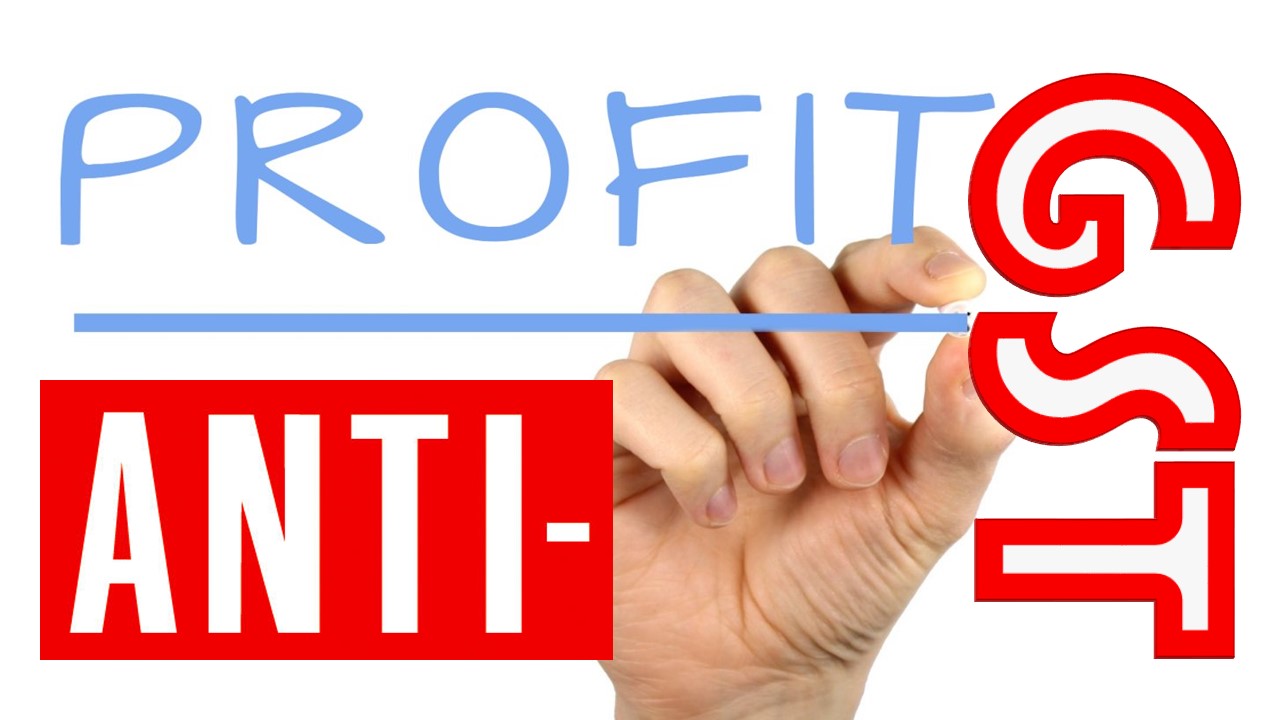 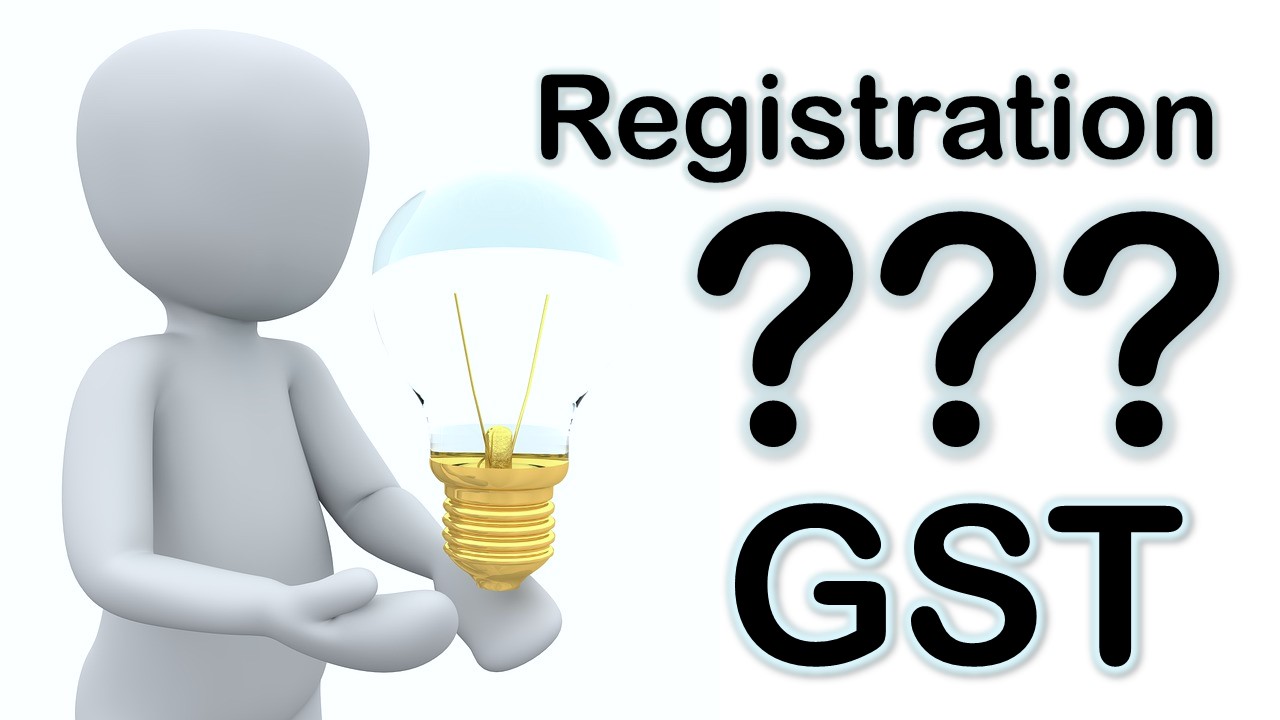 Any person should take a Registration, within thirty days from the date on which he becomes liable to registration, in such manner and subject to such conditions as may be prescribed. Every person who makes a taxable supply of goods or services or both and whose aggregate turnover exceeds the threshold limit of Rs. 20
Read More 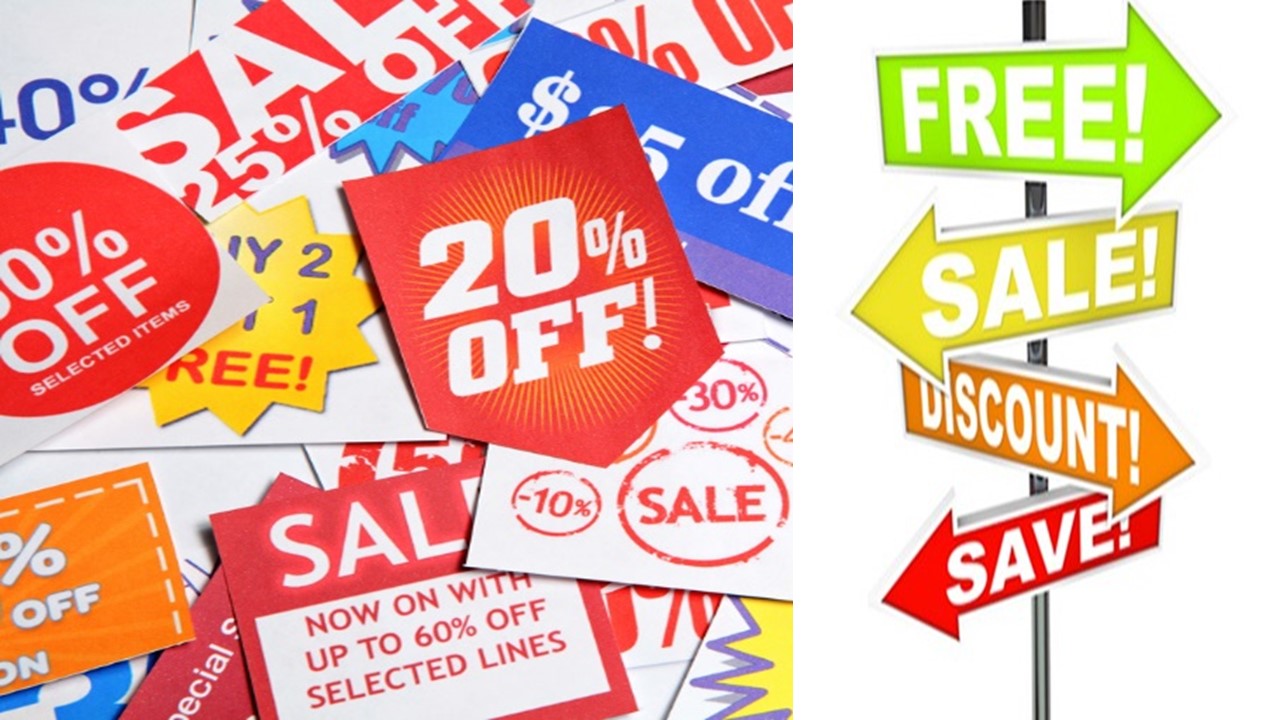 The D-day in the history of Indian indirect tax regime is less than a week away now and ahead of it, all the business players have started giving mega discounts to clear off their inventory before starting their new innings with GST. Not only the retailers at the physical market but even the e-commerce traders
Read More