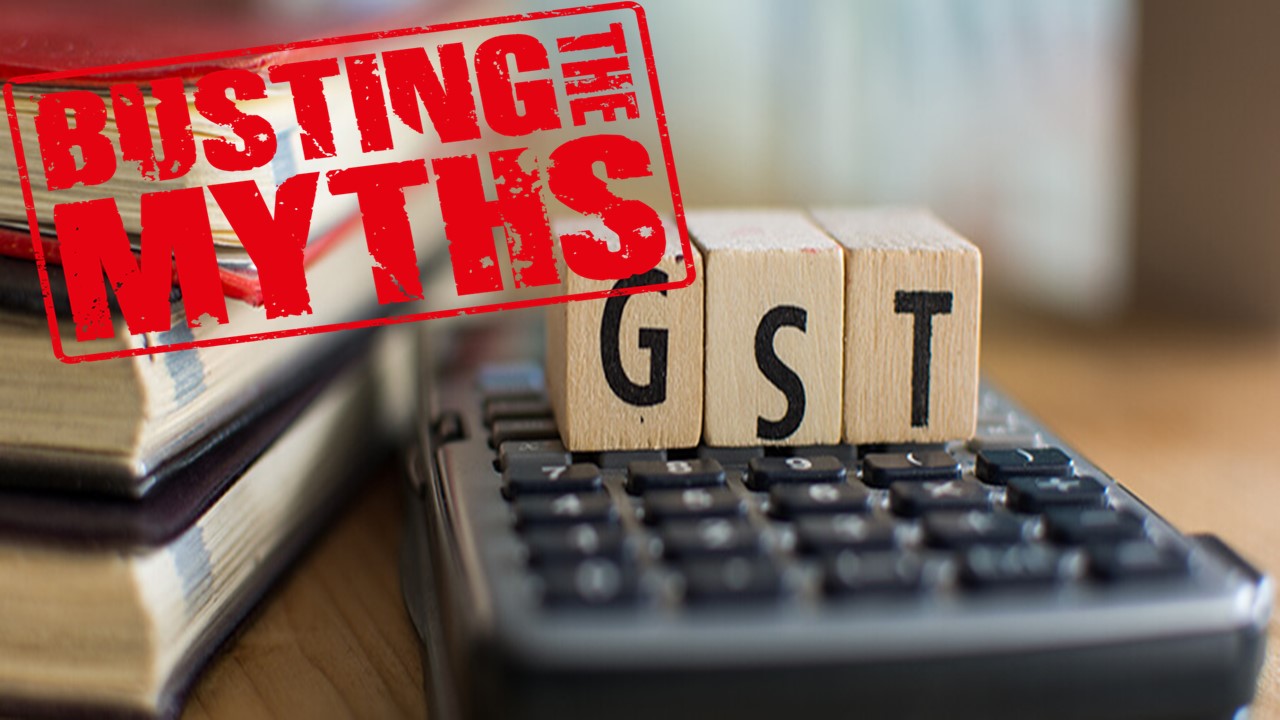 Every coin has two sides and so is with GST. There are both positives and negatives of the new GST system that will turn around the indirect tax system in India. India is a latecomer in the league of GST system as the Goods and Service Tax is already prevalent in 150 countries across the
Read More 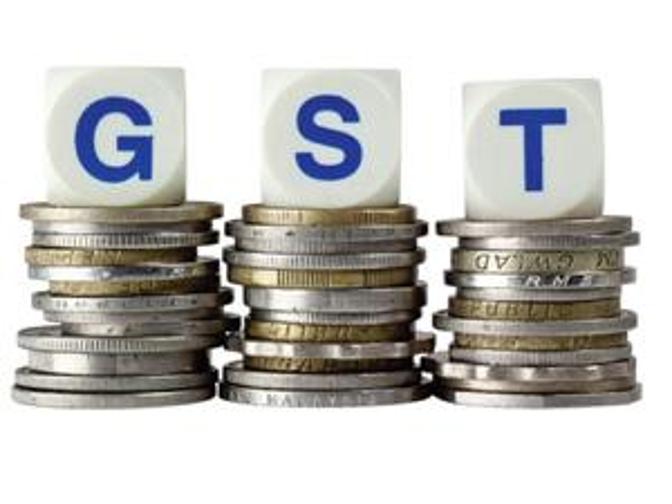 Introduction: An important query related to the transitional provisions under GST is regarding the treatment of VAT and CENVAT credit, in respect of stock held on 30 June 2017. The treatment will depend on the nature of registration of the organization under the present laws. Transitional Provisions for Input Tax Credit (ITC): Every registered person
Read More 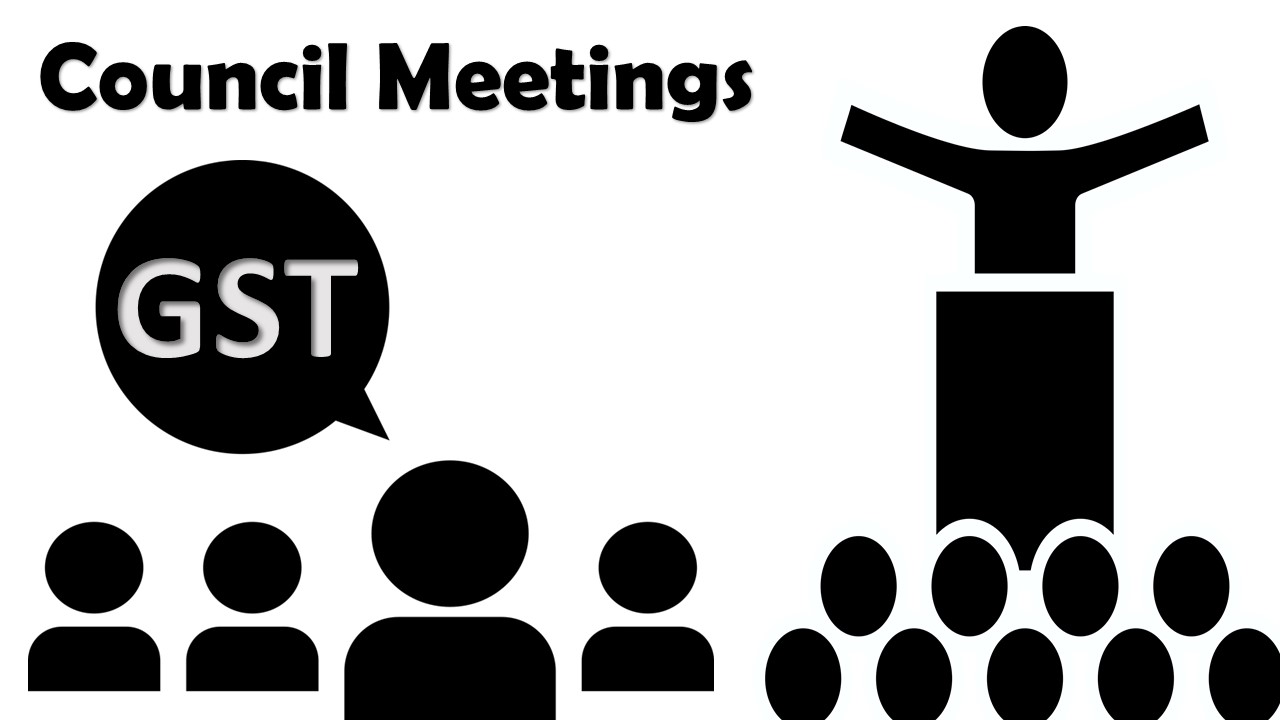 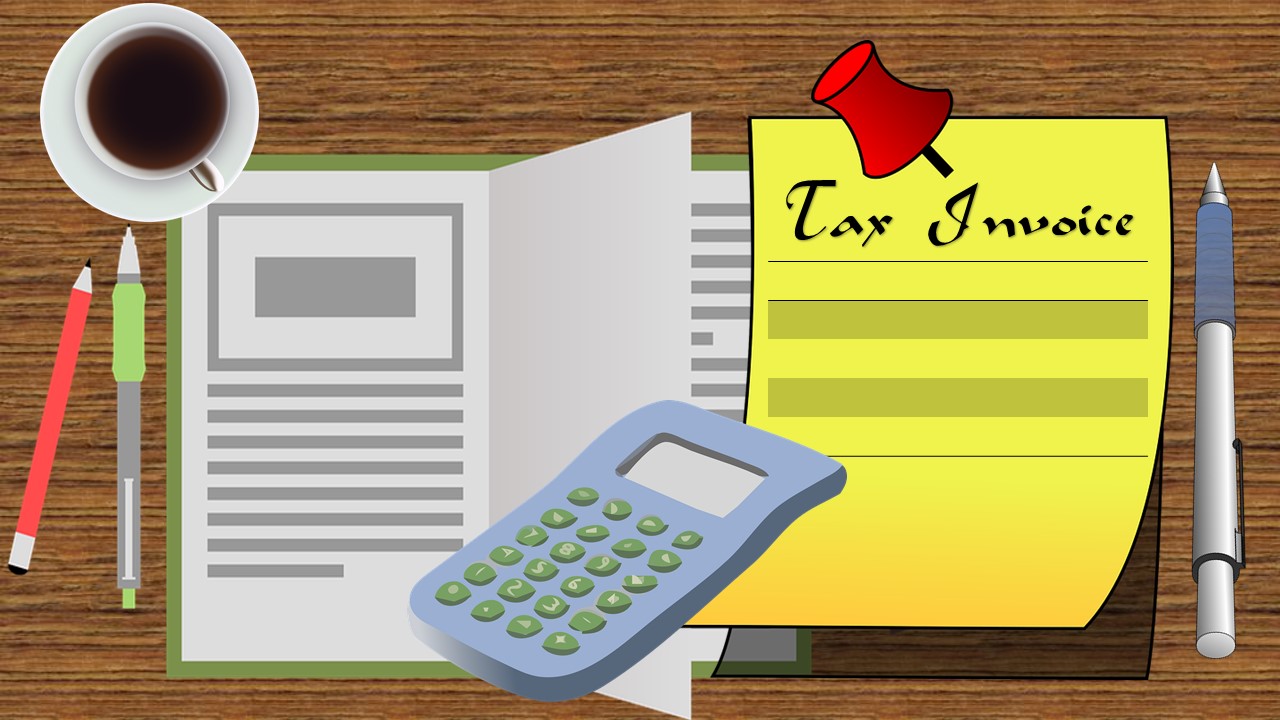 Introduction: Invoice is a document, which records the terms of an underlying arrangement between parties. An invoice does not bring into existence an agreement but merely records the terms of a preexisting agreement. GST requires that an invoice – tax invoice or bill of supply – to be issued on the occurrence of a certain
Read More

Introduction: Registration is the first step that enables a business to work under GST. Chapter VI of the CGST Act, 2017 and the rules made thereunder provide all about registration under the GST regime. There are about 80 lakh excise, service tax and VAT assessees at present, that are to be migrated to GST and
Read More