Every coin has two sides and so is with GST. There are both positives and negatives of the new GST system that will turn around the indirect tax system in India. India is a latecomer in the league of GST system as the Goods and Service Tax is already prevalent in 150 countries across the world. Since the time when the idea of GST was conceived by Indian minds, it has been boasted as one of the biggest economic reform of all times after liberalization in 1991. One important reason for such a claim is a unified tax, which clubs all the prevailing central and state level indirect taxes.

As far as the real impact of GST is concerned, it will only come into the light, once the system is fully implemented and working. However, there are a number of misconceptions, rumors, and myths related to GST. Some of these are out of public anxiety, while some others have cropped up, just because of the hype that is being created for GST. GST is not a complete panacea, nor a toxin. It will have its own color that will be observed in the coming days.

Let us bust the myths related to GST: 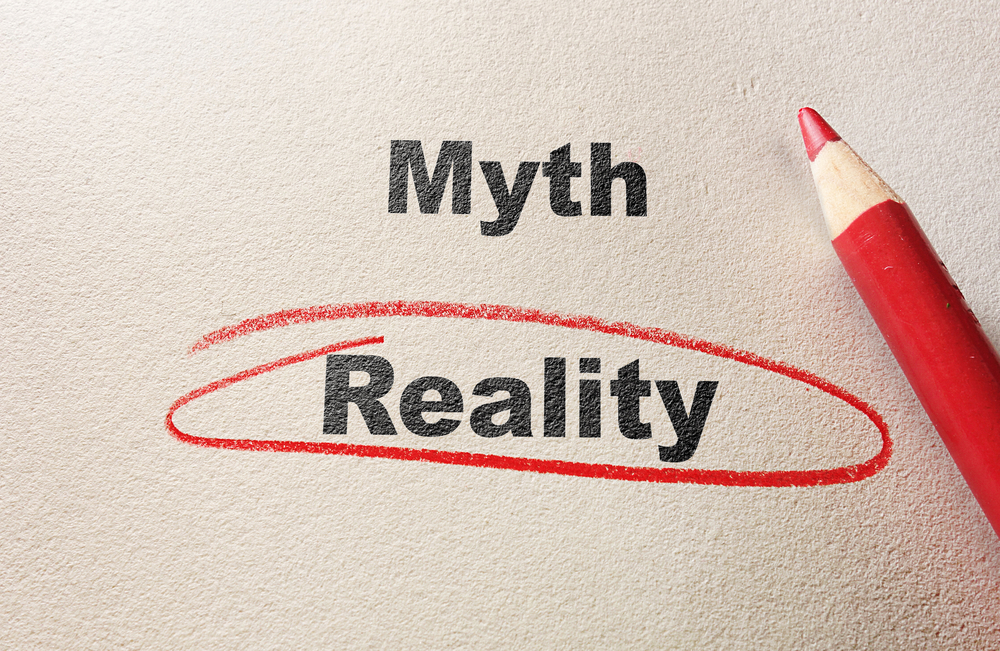