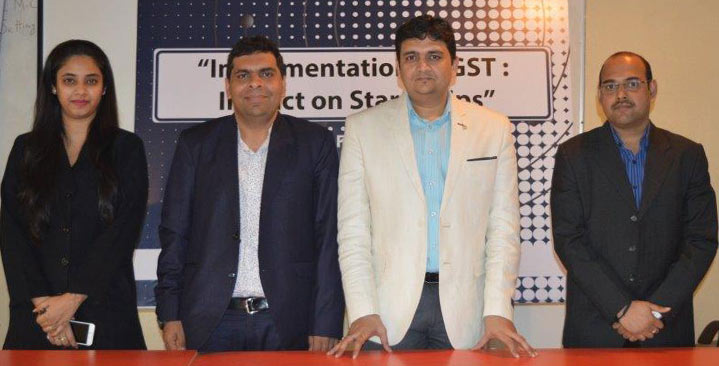 Summary: Workshop on GST for Startups organized by KDK Softwares on 3rd February 2017 at Startup Oasis About 40 startups attended the workshop on GST GST will eliminate the scope of double taxation in certain sectors Logistic costs goes up with 11 categories of taxes levied on the road transport sector GST will be
Read More